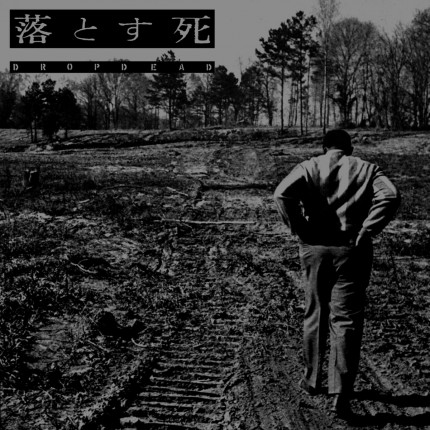 Original 1993 Don Fury mix, remastered by Brad Boatright at Audiosiege. The terrorizing blistercore classic from '93 reissued and sounding as putrid as the day it was killed. Thirty-four songs of pulverizing political hate, social disgust and personal loathing. Originally released in 1993 on Selfless Recordss, this 34 song album has been re-released with restored & updated artwork. Influenced by the old Japanese, European, and some US hardcore. An extreme mix of fast and mid-paced parts with angry vocals and personal/political lyrics.