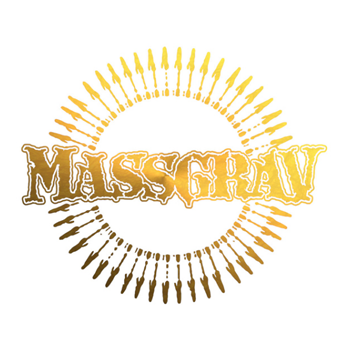 Weiterführende Links zu "Massgrav - Still The Kings LP"
Beschreibung
Beschreibung
Well, what can I say that they haven't said themselves? Sweden’s MASSGRAV come along with... mehr
Menü schließen

Well, what can I say that they haven't said themselves? Sweden’s MASSGRAV come along with their new record, it's fucking fast, it's fucking intense and it's fucking great! Yep, they're still the kings. they play the most furious, pissed off, ass kicking Scandi-thrash around. 19 songs of a non-stop barrage of ripping guitars, crazed drumming, and seething vocals. Sound Pollution has not heard anything this pissed off since RAW POWER’s "scream from the gutter", and that is saying something! Any fan of MOB 47, KRIGSHOT, ANTI CIMEX, and PROTEST BENGT will completely freak out!