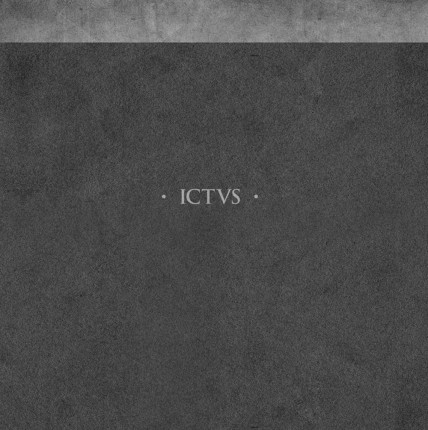 Ictus need no introduction as they have been innovating and bending the rules of metallic hardcore/emo-crust... for so many years, influencing scores of copycats and delivering some of the most forward-thinking and sonically abrasive music ever heard. They came out of the great spanish scene with bands like EKKAIA, MADAMAE GERMEN, DOWN TO AGONY just to name a few.
The collection of this double-LP captures ICTUS in their last years, spanning the timeframe of 2006-2007. This period was extremely productive for the band, generating the split 10“ with OKBAN, the Split LP with THIS THING CALLED DYING and the full-length IMPERIUM as well as multiple european tours. The resultant of this 3 tracks were unpredictable - rageful and delicate, catchy and obtuse. Consider this as heavy, raw, dark, arty, hardcore, metal and extreme. Its just amazing.