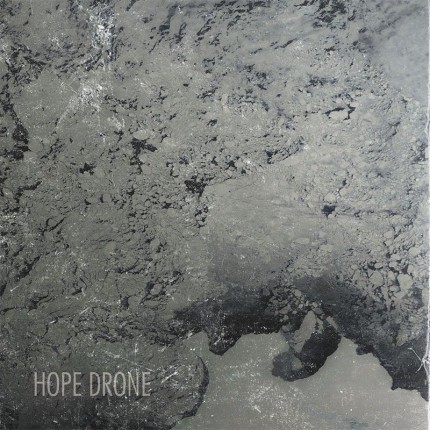 Repress of HOPE DRONEs debut album. HOPE DRONE are from Brisbane/Australia and play some kind of modern black metal, which is anywhere between Deafheaven an Ash Borer. Straying away from the saccharine post-whatever trending the genre today, Hope Drone’s self-titled achieves in marrying the existential, woe-filled black metal vertebrae with an interesting interpretation of what some elitists might refer to as a desecration of the genre - though there is no such desecration here. Hope Drone typifies its approach towards convention with no emphasis upon innovation. Rather, this release focuses on further segmenting and stylising the, at times, flourishing Australian black metal scene. The cacophony of blast beats and apathy drenched dissonance gives a sense of home that is often lost from the new generation of black metal releases - you won’t doubt for a second what genre you are being subjected to here. Cvltnation said about the album: An album that is fresh, invigorating and captivating. Not to be missed. Amazing debut.