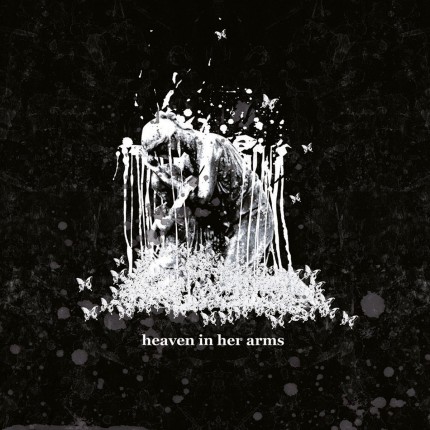 Finally, a reissue of HEAVEN IN HER ARMS first album 'Erosion Of The Black Speckle'. This album was originally released by Ape Must Not Kill Ape in 2006. MOC will now re-release a slightly different version of this masterpiece.
Heaven In Her Arms is influenced by fellow Japanese bands like Envy, Dip Leg and Nitro Mega Prayer and european screamo bands like Daitro and Raein. Epic instrumental build-ups collide with frenzied screamo parts and the vocals go from whispered to screamed. All in all a terrific, atmospheric album!