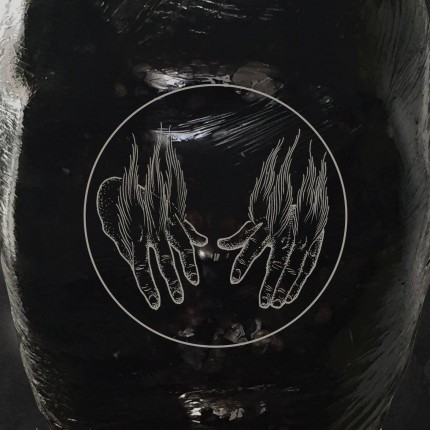 Related links to "Birds In Row / Waitc - Split 10inch"
Description
Description
"The most "local" split you can get - written, recorded, designed, pressed and released in... more
Close menu

"The most "local" split you can get - written, recorded, designed, pressed and released in Laval, France. A perfect pairing between two loud and abrasive three-pieces, both tracked and mixed at La Senelle by Amaury Sauvé.
At this point BIRDS IN ROW should need no introduction, spreading their trademark tense and heartfelt hardcore/punk to every single corner of the globe with a P.A. system all along these last six years. These three new anthems make no exception, encapsulating all their savoir-faire whether it comes to raging heaviness or to more powerfully melancholic tracks. This is the band's first installment in a string of splits that will see the light in the future.
Following a bunch of EPs, this split marks WAITC's brutal first steps on vinyl. Founded in 2012 (and formerly known as We Are In The Country) this young band has refined its sound over the years, delivering what could be described as an angst-ridden, noise-infused reinterpretation of Ebullition-era screamo. With their distinctive nervous riffing and triple vocal assault perfectly served by an harsh, in-the-red production, these three tracks are directly establishing the band as a force to be reckoned with."