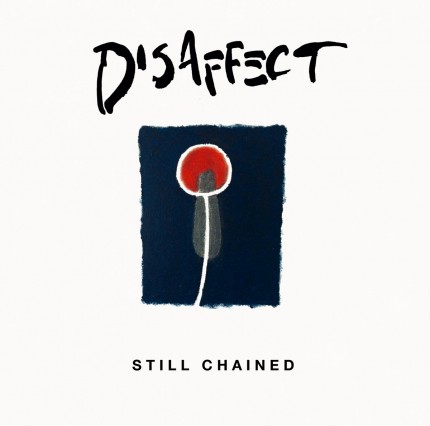 THIS PRESSING IS LIMITED TO 550 COPIES
The entire discography of this shortlived but influential early nineties anarcho punk band from Glasgow, Scotland. This is fast-paced and shredding anarcho punk with little excursions into the crust-punk genre here and there. Dual fe/male vocals and alot of lyrical topics of todays society that are still relevant. DISAFFECT releases most their material via NABATE RECORDS from Belgium as well as FLAT EARTH RECORDS from the UK. Both labels were pioneering the nineties DIY punk wave alot with bands like ONE BY ONE, HIATUS, SEDITION, UNHINGED etc etc.
DISAFFECT stopped playing in 1994 and members moved on to other projects such as SCATHA and QUARANTINE. In 2019 the band reformed with a new rhythm section to play occassionally the one or the other festival.
The DISAFFECT discography includes the "An Injury To One..." 7" EP from 1992, the split 7" with SEDITION from 1993, the "Home Of The Brave" 7"EP from 1993 (reissued 3 times!) and their 1994 released debut LP "Chained To Morality" as well as the ultra rare split 7" with BIZARRE UPROAR also from 1994. As a bonus you will find the best tracks of the 1991 "Demotape" with the missing tracks available as download. Housed in a beatifully crafted Gatefold-sleeve with additional 16 pages booklet including lyrics and linernotes.