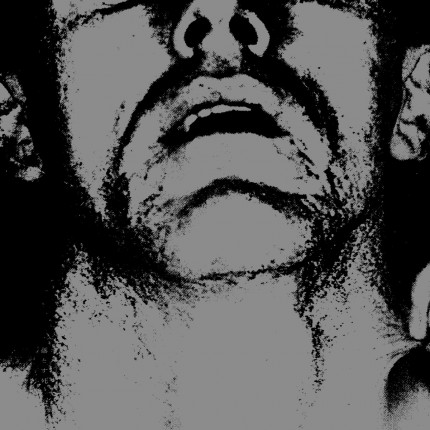 Completely remixed by Kurt Ballou and mastered at New Alliance. Includes 3 new bonus tracks found on the original reels. Comprised of material recorded between 1991 and 1993, consisting of 42 songs from their self-titled 7", split 7" & 5" with Rupture and Crossed Out, and compilation tracks. Reissued with restored & updated artwork. Originally released in 1994 as an 11” LP on Clearview, and regular LP on Flat Earth in the UK in 1995. Originally a 39 track compilation, three additional tracks have been added to this new version. The complete early studio tracks on one release.