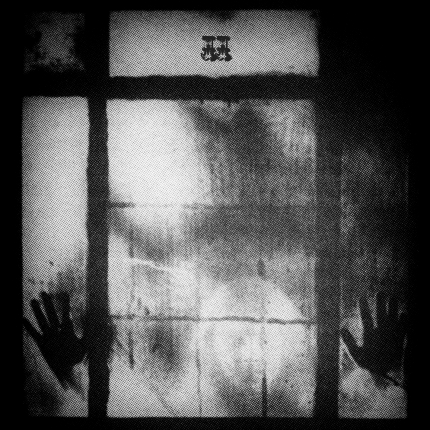 The highly anticipated vinyl repress of "Two", the sophmore album from Cursed. This new superior version of "Two" was manufactured using brand new pressing plates, making the release sound more monstrous than ever before. All of it presented in a gatefold jacket with revamped artwork and packaging. This is the second in a series of singular represses of the entire Cursed full length catalog from Deathwish ("One" is now available). Cursed "Two" and "Three" albums were originally released by the defunct Goodfellow label, and are under exclusive license to Deathwish from Sonic Unyon Distribution. A final limited box set of all three albums and a book of Cursed related material by Chris Colohan will be released later down the road via a partnership of Deathwish and Colohan's own label, High Anxiety. Cursed were Canada's metallic monstrosity fronted by vocalist/lyricist Chris Colohan formerly of The Swarm, Left For Dead, and Ruination. The band also featured former Ire and Black Hand members. Originally released in 2005, "Two" was the intense second album from Cursed. Distinctly their own animal, Cursed took the most powerful qualities of the aggressive sub-genres and turned them into something raw and explosive. Ultimately influencing and shaping the heavy music world as we know it today.