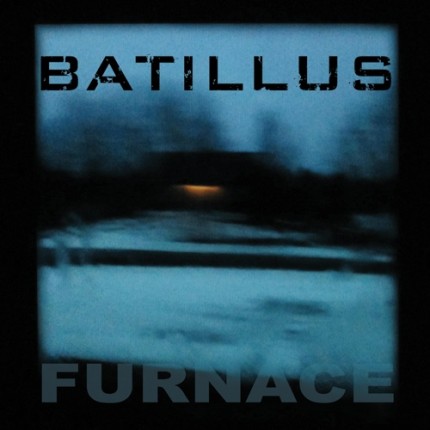 Lim. 300! - Big on atmosphere, big on time and big on tone, the first album from Brooklyn doomers Batillus is a bleak, oppressive six-song outing that’s bound to ring their name out among the underground converted. Doom heads, be aware. The band, which formed as an instrumental trio and later added be-dreadlocked vocalist Fade Kainer (Inswarm, Jarboe, occasionally Man’s Gin), have unleashed a monster in Furnace. With one guitar, one bass, one set of drums, one vocalist and a host of effects and synths, they set up posts along a range of heavy-footed doomscapes — which, contrary to the album’s title, actually sound quite cold — managing to incorporate some of post-metal’s progressive ideology while almost completely avoiding the now-clichéd traps of that genre. Fans of Suma, Unearthly Trance, Ufomammut and other drone-conscious neo-doomers will want to take note of the four-piece’s methodology, impressive and punishing in equal measure as it is.