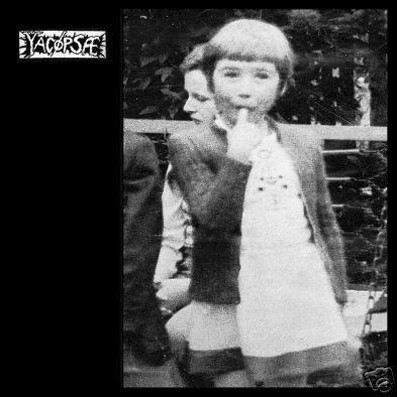 BACK IN STOCK!!! This is the official re-press of the ultrarare (just 40 copies exist worldwide!) split 5" from 2000 which was released on Dhyana Records and Peter King Records. Yacopsae deliver a sharp smasher called "Plakativ Korrekt" in the vein of their "Fuck Punk Rock"-era. Deep, from Augsburg, are doing a cool Yacöpsae-cover ("Blind"). The band is an old pop/noise-project of two members of the German punk band Inferno.