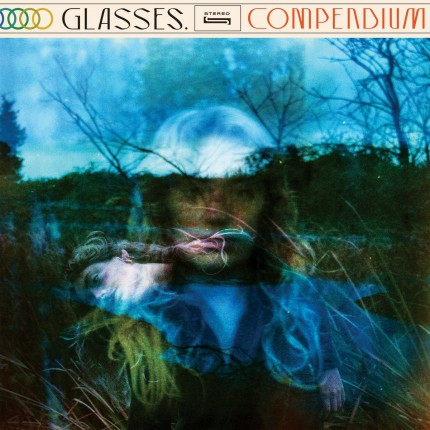 Weiterführende Links zu "Glasses - Compendium 2xLP"
Beschreibung
Beschreibung
There was a time when there was no way around GLASSES. I think everyone who’ve been involved in... mehr
Menü schließen

There was a time when there was no way around GLASSES. I think everyone who’ve been involved in the European hardcore scene around the year 2010 was totally blown away by their furious fast Hardcore Punk and their excessive live shows. In the short time of four years they recorded two 12” Records and a split 7” with Comadre, which they shared the tour van not only at one occasion. Formed by (ex-)members of Trainwreck, The F.A, Perth Express and The 244GL they brought together the passion for dark and crushing Hardcore with a good sense of metal infused still driving riffing, heavy drumming and powerful vocals.
With vocalists Sam moving to the US it became a bit quiet around the band in the last years. During the months of the pandemic they started being creative again, writing and recording new stuff. Contraszt! Records is excited to the bone to release their complete musical output – now remastered and remixed as “Compendium” on heavy double 180gr. 12” vinyl with stunning new artwork by Samantha Muljat. Remastered by Brad Boatright and Remixed by David Deutsch