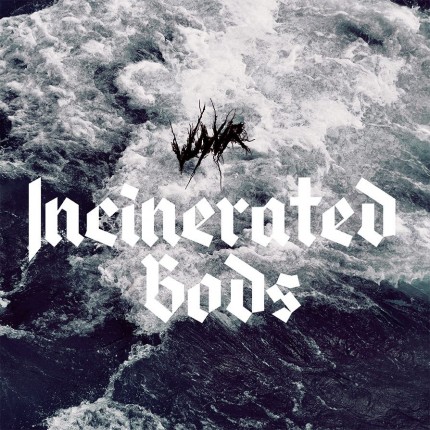 VUYVR is a four piece black metal band from Geneva/Brussels, Switzerland who formed in July of 2011. VUYVR play a primitive, raw, dense, yet traditional style of black metal. Musically, VUYVR can be said to be influenced by bands such as Celtic Frost, Hellhammer, Samael, and Coroner. Modern Comparisons can also ne made to bands such as Ancestors, Seven Sisters Of Sleep, and Deafheaven. Incinerated Gods is the band's latest four song 12", which is set for release via Throatruiner records on September 1st, 2014. Incinerated Gods makes for a barren, cold, and stark listen. Overall, this is a killer 12" and should not be missed. Highly recommended! Enjoy!