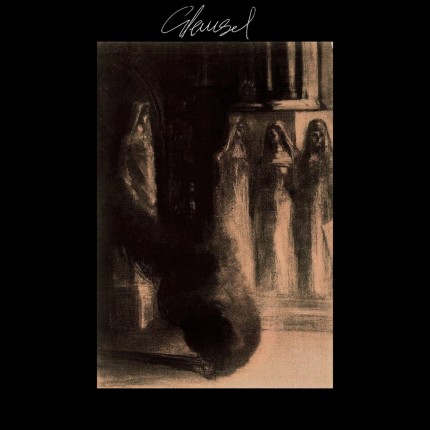 Glemsel (Forgetfulness) is another Danish band to put on your list and their debut album “Unavngivet” (Untitled) as well. The album is released through Vendetta Records, who seem to have their attention towards Danmark for some reason. The vocals are harsh, quite raw, or grim, and the lyrics are in Danish. Could be described as “typical” black metal vocals, and by that in my case, it is something that is good. When it comes to the music it’s melodic and quite raw from time to time, there are progressive parts as well here and there, and that makes it more interesting to listen. There are parts that are quite fast and intense, but there are also parts that are a bit slower, or mid-tempo. There is a nice, grim, cold atmosphere over the whole album that should appeal to many fans of this type of music. To say that Glemsel and “Unavngivet” sound “typical” Danish would be wrong, a more correct definition would be to describe it as Scandinavian, a little old-school but yet quite modern.