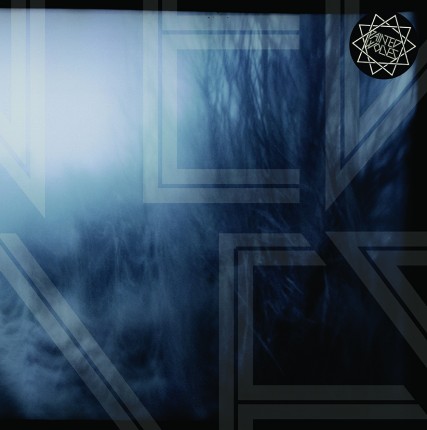 Weiterführende Links zu "Painted Wolves - s/t LP"
Beschreibung
Beschreibung
PAINTED WOLVES might be a new band to most of us, but the individuals behind it are no strangers... mehr
Menü schließen

PAINTED WOLVES might be a new band to most of us, but the individuals behind it are no strangers to "the game" as the band features members from DEATH IS NOT GLAMOROUS, ANCHOR, DEAD VOWS & THE SMACKDOWN. Or you might have listened to their very well received 7" called "Unholy" which is a four-song-tribute to darkness, the tradition of punk, jeansvests and headbanging. The vegan wolfpack strikes again! Darker, heavier, angrier: PAINTED WOLVES consolidate the sound of the previous "unholy" 7?, adding new ingredients to their sound. The scandinavian influences and the dark atmosphere are mixed together, in a blend of hardcore-punk with cutting edges. PAINTED WOLVES is an incredible band. Vinyl comes in a beautiful package. First press is 500 copies on black vinyl only.