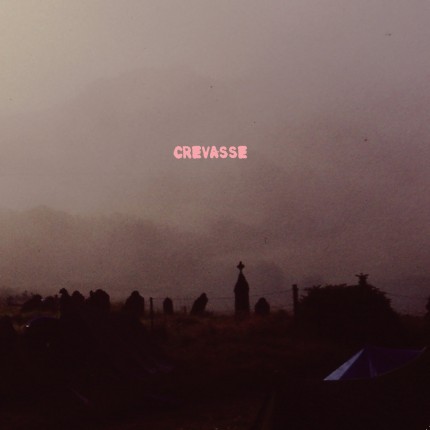 In early 2014 members of Finisterre, Landverraad, Leechfeast and Lawine met up to create a new ferocious project called CREVASSE. After their demo tape and several stunning liveshows this is now their first output on 12" vinyl. Expect six loud, fast and angry songs that somehow hard to place in the right box. If you like D-Beat and chaotic fast hardcore and you are fed up with daily life, patriarchy and the world as a whole, you should definetly check this out. I once called it doomish powerviolence ...think of Masakari or Heartless mixed with Catharsis and a touch of Punch. The record comes in a thick, rough cardcoard cover incl. a huge poster and download card.