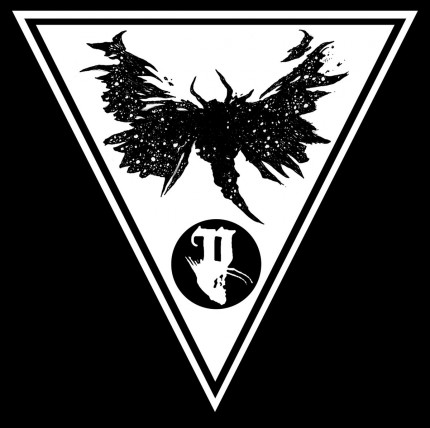 PARAMNESIA delivers atmospheric and progressive black metal rather uncommon for the European scene. Their music is inspired by Cascadian black metal bands such as WEAKLING, LEVIATHAN, FELL VOICES, ASH BORER, and YELLOW EYES. Although the band started in 2005, their first demo “Ce Que Dit La Bouche d’Ombre” came out in 2013 and was followed by 2 short Euro tours that same year. A true sensibility, an innate feeling for arrangements, atmospheres which can be both solemn and at times personal, an enthralling musical universe, an atypical and unique sound, and a proactive band are all qualities that make PARAMNESIA a no brainer.
"This is basically old Ash Borer with better production values. If you liked that kind of black metal, then this band is one to remember in the coming days."