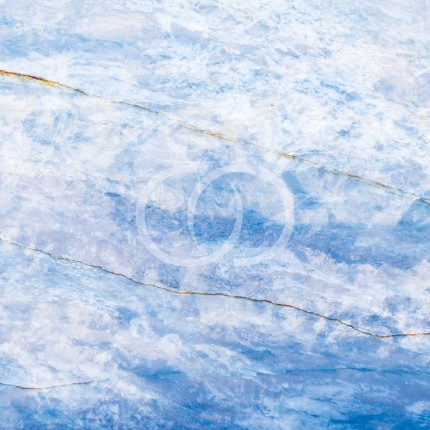 There’s music for speakers, and then there’s music for headphones. While one propels you forward with sheer energy, the other embraces you with intimate moments. codeia’s as he turned back towards the eye of the storm manages both the powerful and quieter moments and wrangles them into a full-body experience for its audience.
In comparison to their first record “don't be afraid”, she whispered and disappeared, the new one as he turned back towards the eye of the storm feels more focused and determined than its predecessor. The band therefore likens their previous album to a prologue: “Our debut has introduced our characters, or influences. Now, the storyline unfolds and allows for a more complex character development.”
Spherical sound patterns, hypnotic repetitions, and progressive structures set the stage for facet-like lyrics. Some things, however, shouldn’t change – the band once more has made it their mission to capture a live-feel on the album, making sure to record all guitar loops live. A vinyl-only bonus track of 22 minutes as well as two contributions by N (Denovali Records, Midira Records) lend additional richness to the production.
Ultimately, the seamless transition between the two records gives an entirely new meaning to both, urging the listener to re-evaluate the known and unknown.