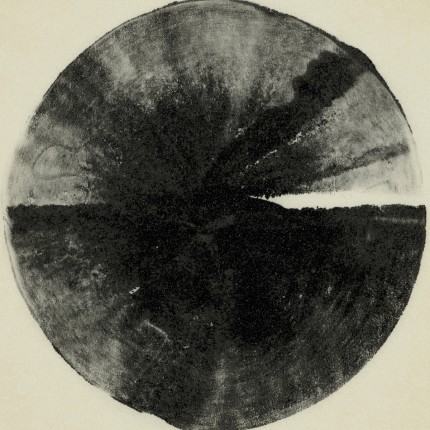 Related links to "Cult Of Luna ‎– A Dawn To Fear 2xCD"
Description
Description
Building on twenty years of creating some of the most epic, emotive and inventive heavy music... more
Close menu

Building on twenty years of creating some of the most epic, emotive and inventive heavy music unleashed on the world, there is no denying that Cult Of Luna‘s A Dawn To Fear is a monster of a record. An album comprised of eight tracks running seventy-nine minutes, it embodies everything the band’s faithful have come to expect from them while covering new ground. “Going into the process, we knew the album we wanted to make, an antithesis of what we’ve done before,” says vocalist/guitarist and lead songwriter Johannes Persson. “For pretty much every album there’s been a very concrete theme. We’ve known from the start the kind of story we wanted to tell, and I didn’t want that to be the case. I’ve seen a lot of subtle changes and patterns in my own behavior and my own thinking the last couple of years, and I wanted this to be a completely spontaneous process. I just wanted to see what came out of me, and ‘A Dawn To Fear‘ is the result of that.”