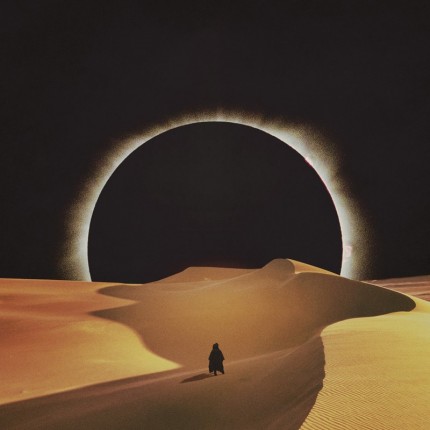 Madrid rockers Toundra started their journey in 2007. Their sound blends powerful riffs, beautiful deep melodies and intricate atmospheres, all wrapped up in elongated electric songs that emphasized their dangerous flammable live potential, and soon saw them develop into one of the most applauded instrumental acts in Europe. Within a record time they managed to release three albums independently, toured Europe, were featured at some of the most important festivals, including Primavera Sound & FIB, and eventually also managed to land a record deal with Superball Music in 2014. Their last album, 'IV' (2015), made it to an impressive #2 in the Spanish general charts and saw them tour Europe intensively with more than 150 shows in 18 countries, the band even made their first live appearance in the US. Championed as one of the best records of the year, crossing countries and border, ‘IV’ was eventually chosen as 'Album Of 2015' in Spain's influential Mondosonoro magazine. Now, in 2018, the band returns with their fifth album 'Vortex', via InsideOut Music. Marking a new beginning for this loud instrumental rock n roll gang, they rest confident in the knowledge that they are about to unleash the most straight-forward, heart-stopping, earth-shaking album of the year.