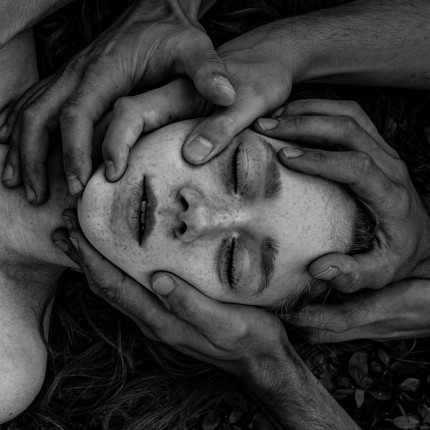 Related links to "Celeste - Assassines LP"
Description
Description
CELESTE have been breaking the outer boundaries of heavy music for over fifteen years. When they... more
Close menu

CELESTE have been breaking the outer boundaries of heavy music for over fifteen years. When they first evolved from the Lyon hardcore punk scene, they were absolutely brutaland entirely unique, delivering extremity on their own terms that they pushed further and further with each successive album. “We just wanted to get darker and more violent,” says drummer Antoine Royer, until 2017’s Infidèle(s) saw the incorporation of a more melodic streak. Their most focussed record yet, it was tremendously received, critically adored, and backed with the band’s biggest shows to date.
Its follow-up was always going to be something radical. Even by their own inordinately high standards,however, new record Assassine(s)is one hell of a step forward. Even if this album still contains cyclonic walls of guitar, of battering rhythm, and passages of blissful, rushing release. it’s unlike anything the band have ever released; embracing a modern and forward-thinking production, they're just as complex but more direct, diverse and accessible than before. “Our leitmotif here was to open our minds,” says guitarist Sébastien Ducotté. “We made a real effort to think outside of our box.”