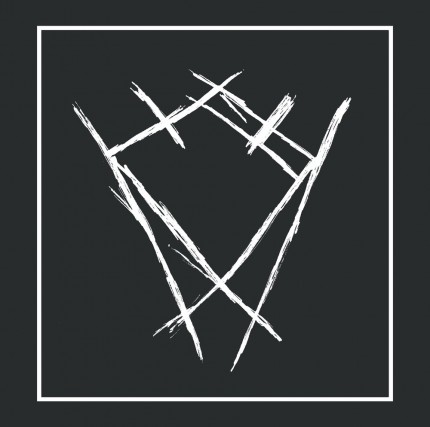 SCHÖNESENDE is the solo project of Matthew Bunkell, known for his work with LIGHT BEARER and MOMENTUM. With the exception of Jack Riddleston’s vocals on the song »Rise, Moloch«, spoken words by Joanne and Gary Bunkell and a the voice of postman-turned-poet Charles Bukowski and others, Matthew has written and recorded his debut album »Schönesende« all by himself.
The endeavour, started in 2012, marks Matthew’s exploration of philosophical as well as psychological themes. Over the course of almost 70 minutes, »Schönesende« does not only musically explore different facets of Black Metal, Folk and abstract experimental music, but also immerses its listeners in a multi-disciplinary philosophical discourse revolving around questions about the human condition. Matthew, who in the near future intends to publish a collection of short stories and a novel which tie into the themes of the Schönesende project, cites authors such as Ernest Becker, Allen Ginsberg, F. Scott Fitzgerald, Ernest Hemingway, John Fante and Bukowski as influences for his art. Becker’s work – in which the cultural anthropologist postulates that the denial of one’s death or mortality is a driving force for human behaviour of all types – resonated so profoundly with Matthew that he decided to explore this topic further with Schönesende.
Just like Schönesende’s music open-minded and diversified approach to Black Metal and its playful interaction with other genres, Matthew’s lyrics transcend simplistic dualistic concepts. »No one perpetrates evilness for the sake of evil. We live in an existence of subjective truths which we will never truly universally share and are trying to make sense of«, Matthew says in regards to the considerations which have informed Schönesende. He is free to admit that while he naturally opposes any form of oppression, he recognises that we are all »attempting to create ideological structures that benefit us and most regularly rob others of their basic human rights.«
»Schönesende« is as much a critical evaluation of ideological constructs – ranging from religion to capitalism and so forth – empathetically approached from the perspective of those who fall prey to them as it is a skilfully executed artistic work of art in which Matthew’s talents as both a musician and a writer are tied together seamlessly.