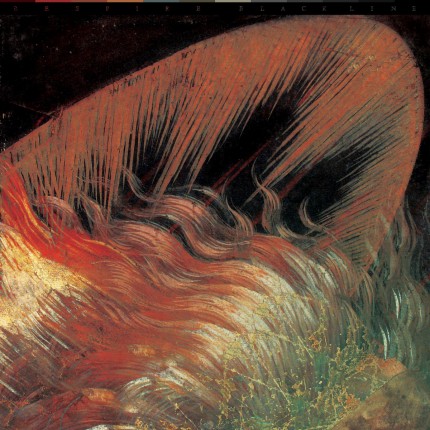 Canadian DIY collective Respire have been crafting cinematic, genre-defying soundscapes since forming in the bitter winter of 2013, when they spent evenings and weekends in a frigid west-end Toronto basement. Blending lush, emotive orchestration with the fervor and aggression of blackened hardcore, Respire aim to create hopeful music for troubling times.
With an army of collaborators in tow, the six-piece have released two critically-acclaimed LPs (Gravity and Grace, 2016, and Dénouement, 2018), and toured Europe (2017, 2018) and Mexico (2019). They are back in 2020 at their most ambitious and incendiary - weaving an anti-fascist narrative of redemption against the backdrop of impending global climate catastrophe.
Written over two years and produced over six months, Black Line finds Respire turning away from the sickness of the self and onto the sickness ailing the world. Yet despite its towering inferno of anguish, Black Line is a call to arms - to burn away the ugliness that threatens to divide and destroy us, to reclaim agency in a world spiraling out of control, to find beauty in destruction and hope in rebirth.